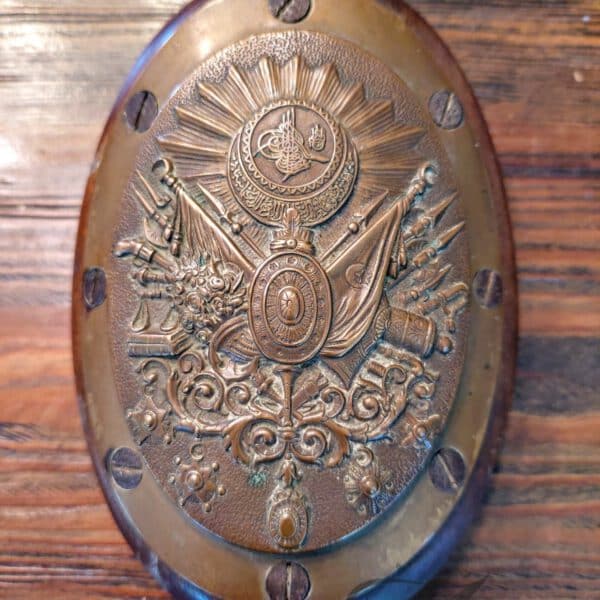 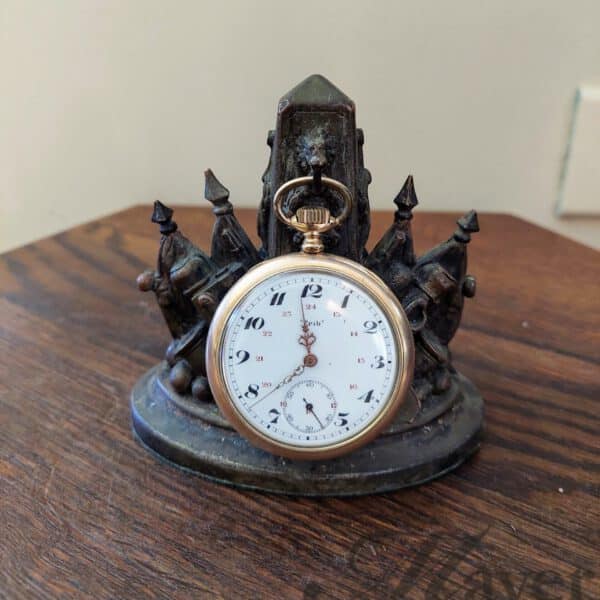 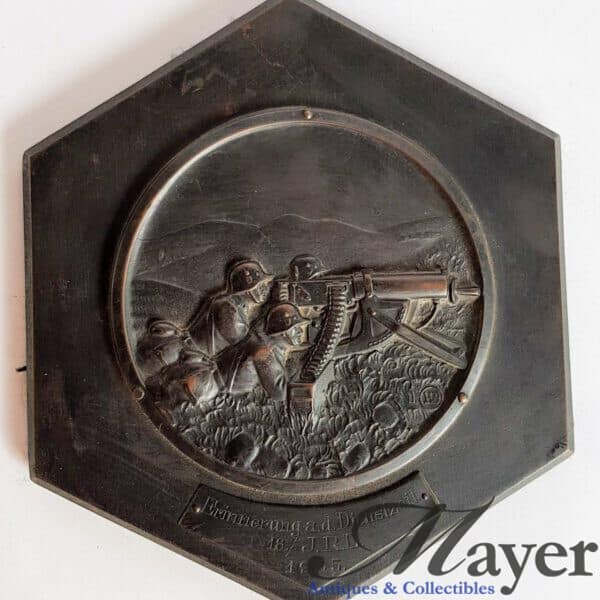 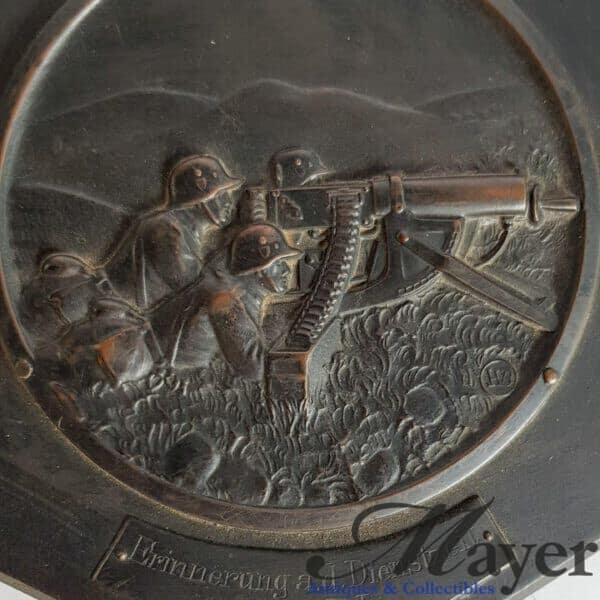 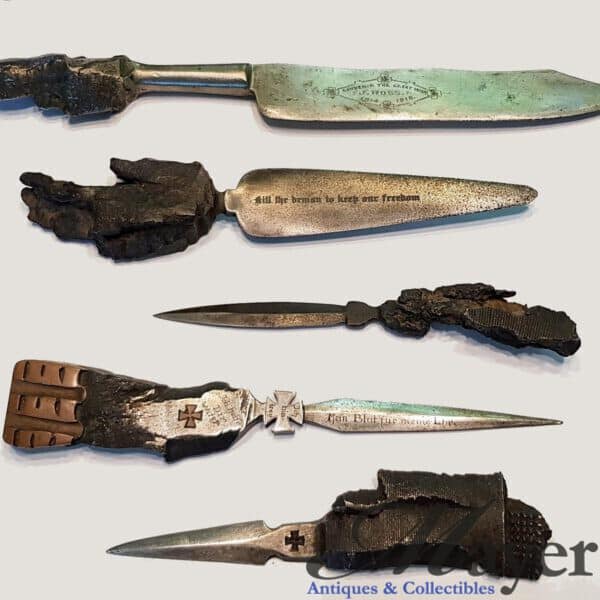 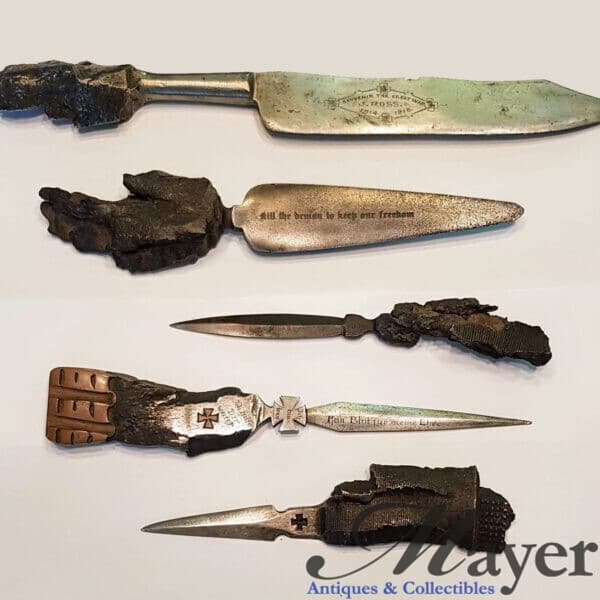 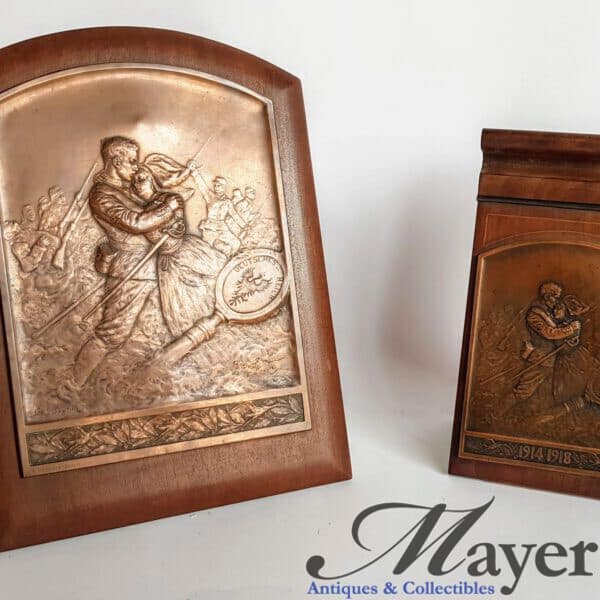 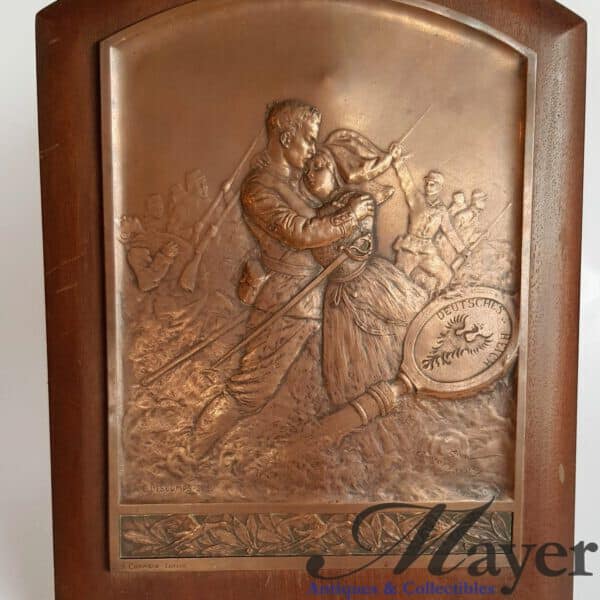 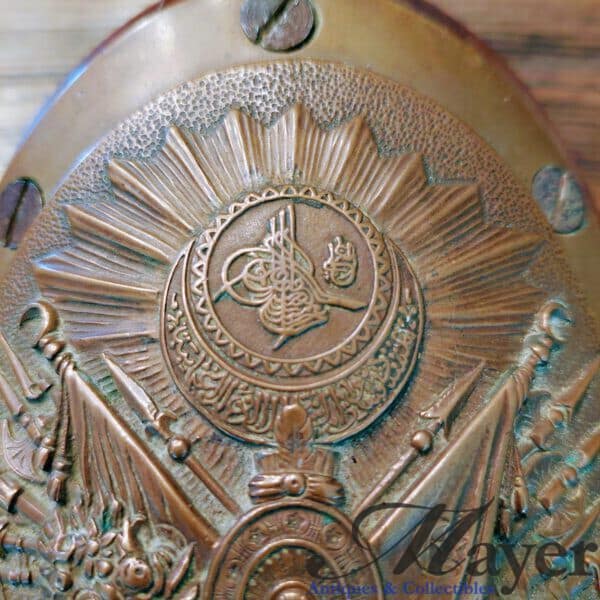 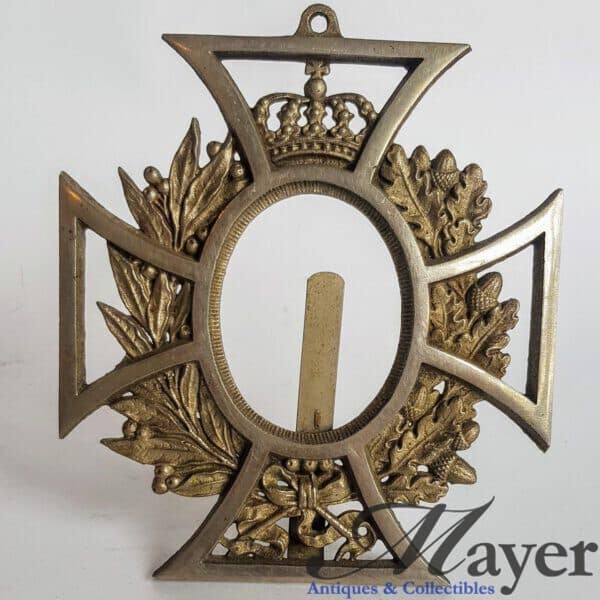 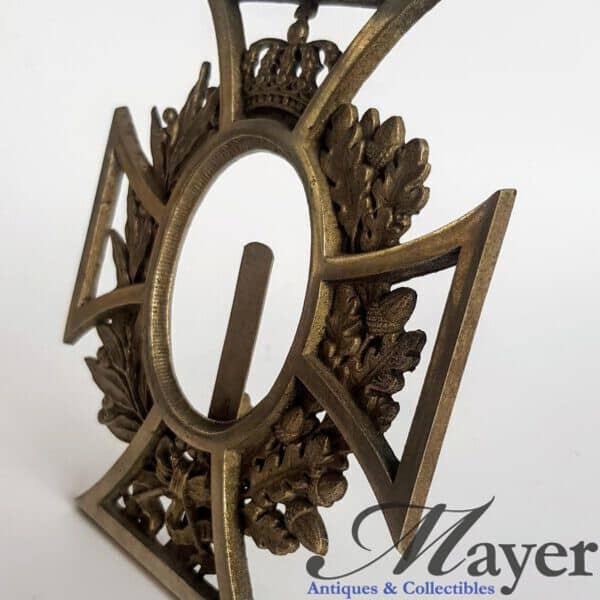 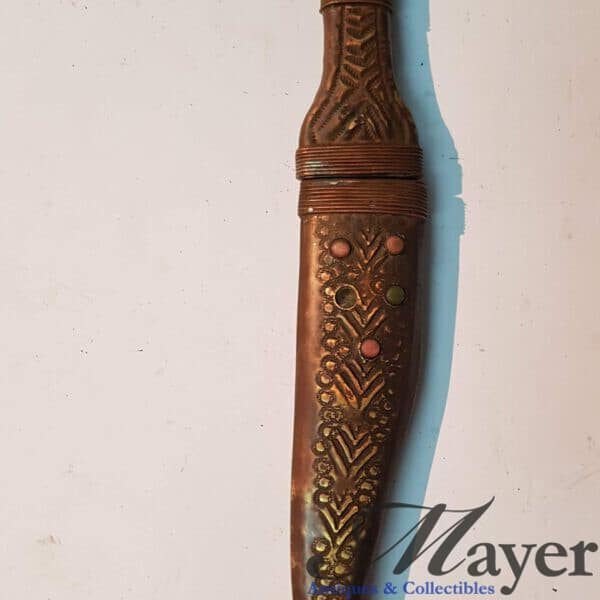 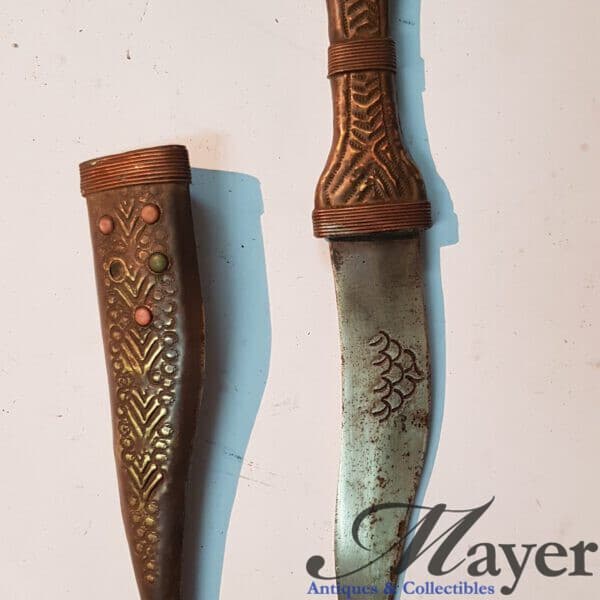 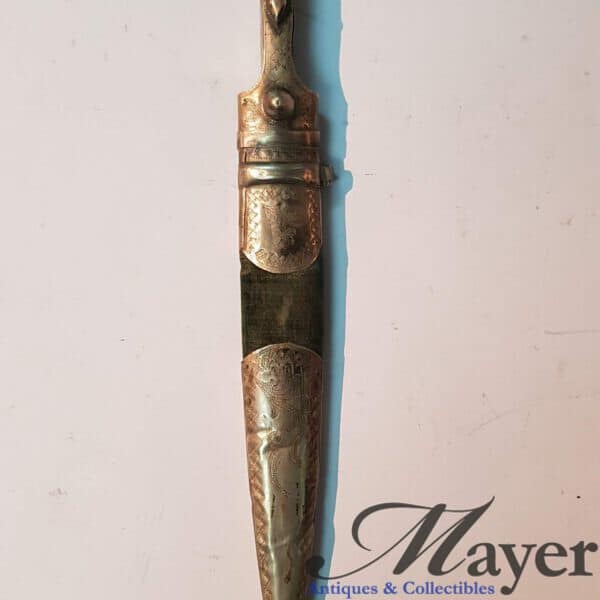 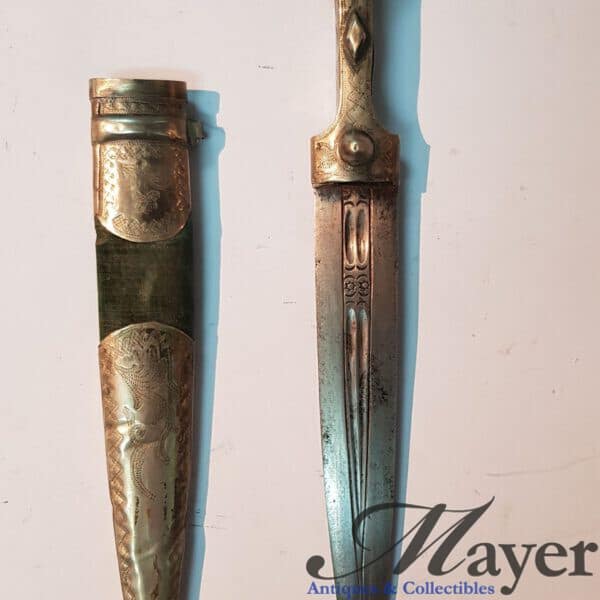 $760.50
A short kinjal dagger with beautiful silver work and a green cloth on the scabbard.  The double edged blade is marked with two small grooves, suns and crescents. Dimensions: With scabbard: 32 cm (12.60 inches) Without scabbard: 28.5 cm (11.22 inches)
Add to wishlist
Add to cart
Quick view
Sold out 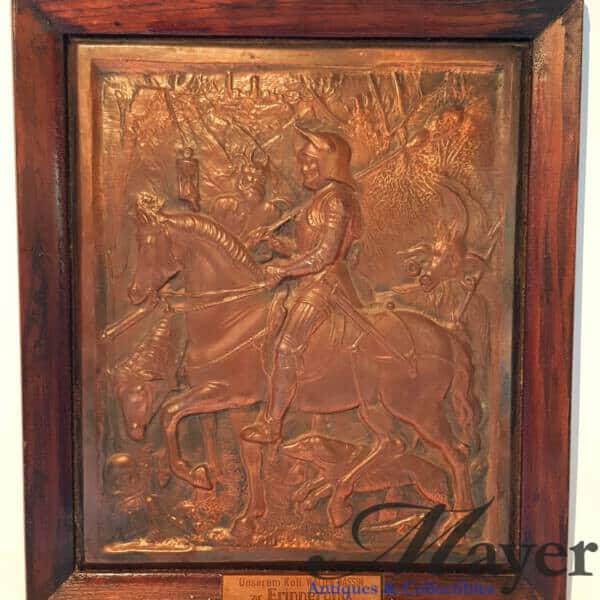 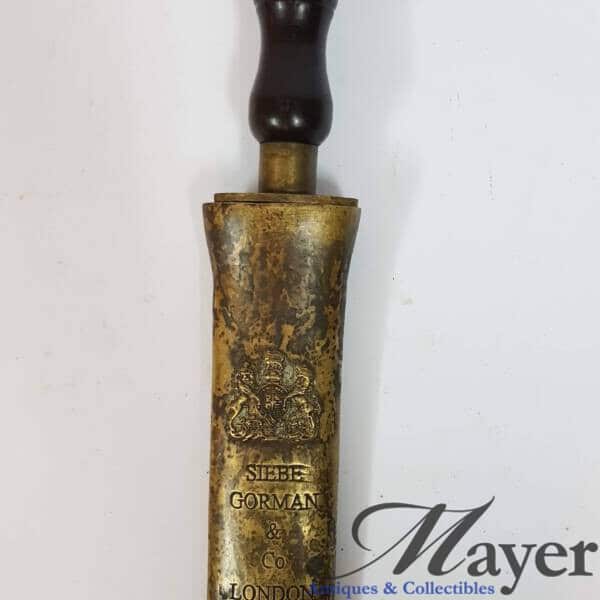 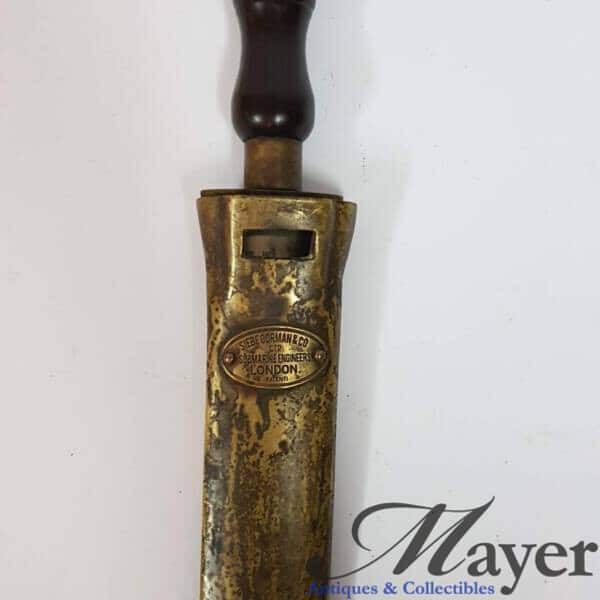 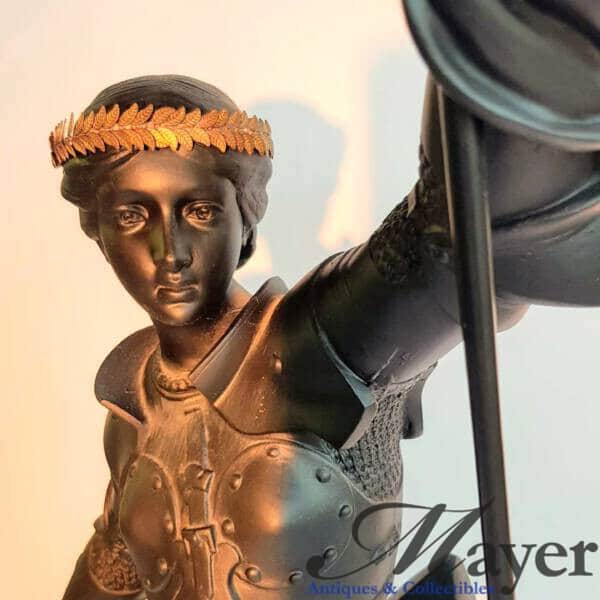 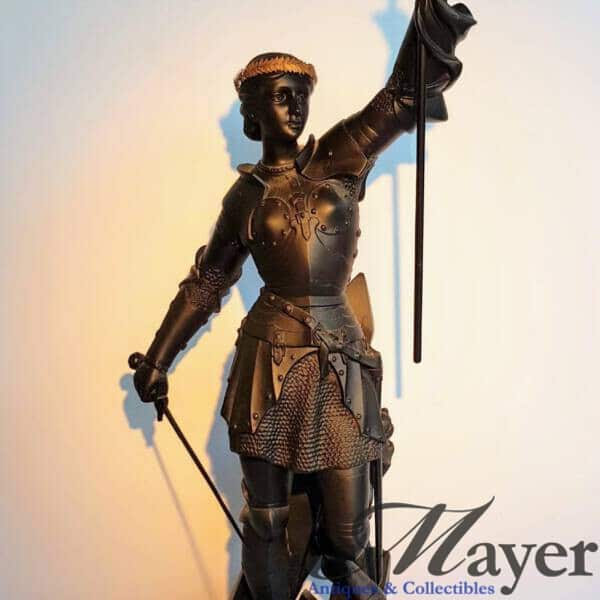 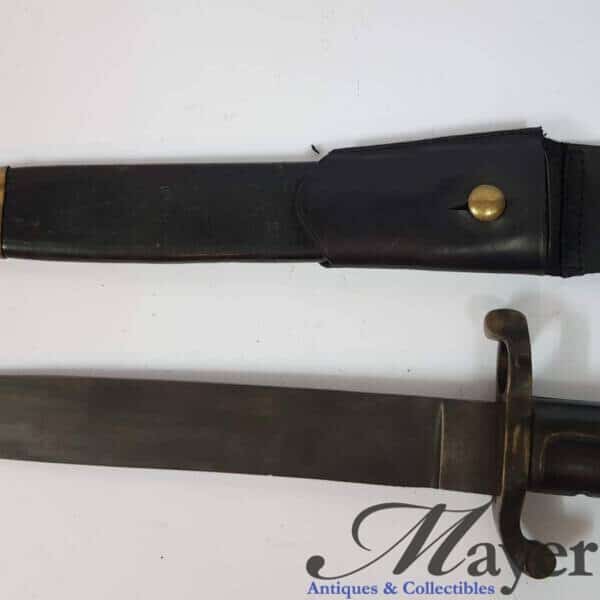 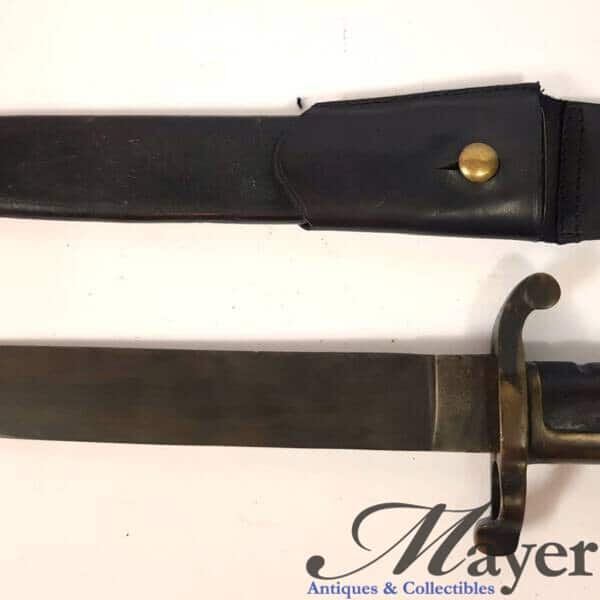 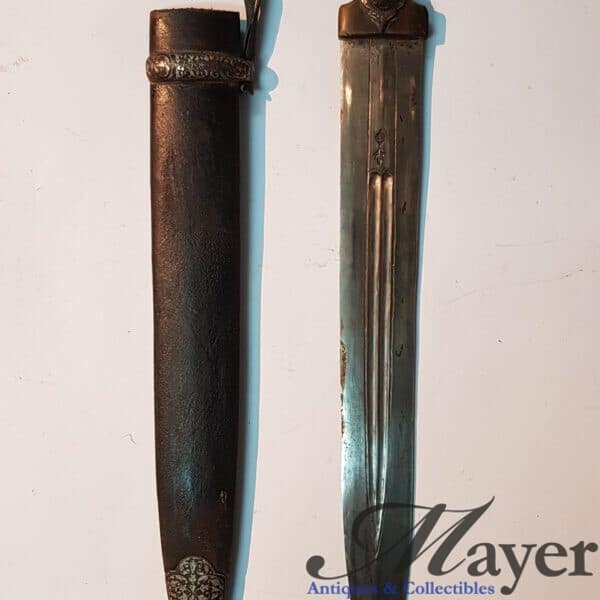 $1,029.60
A long full length kinjal dagger with a double groove on its blade and what seems to be a pomegranate makers mark on it.  Beautiful silver work, bone handle and a very good condition blade. Dimensions: With scabbard: 61 cm (24 inches) Without scabbard: 58 cm (22.83 inches)
Add to wishlist
Add to cart
Quick view 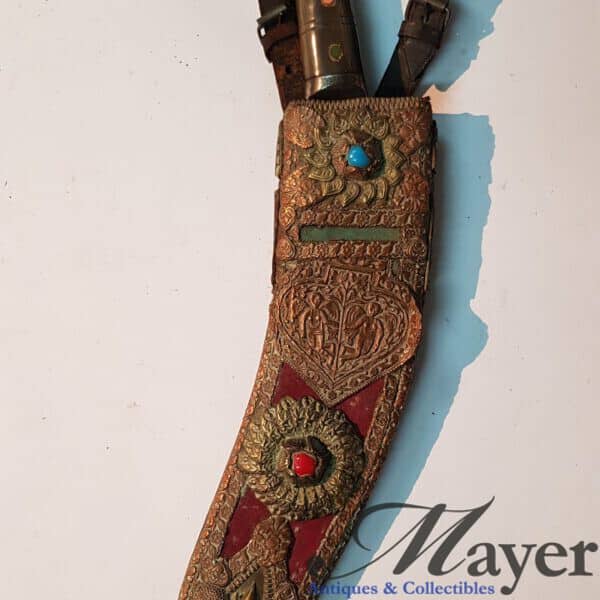 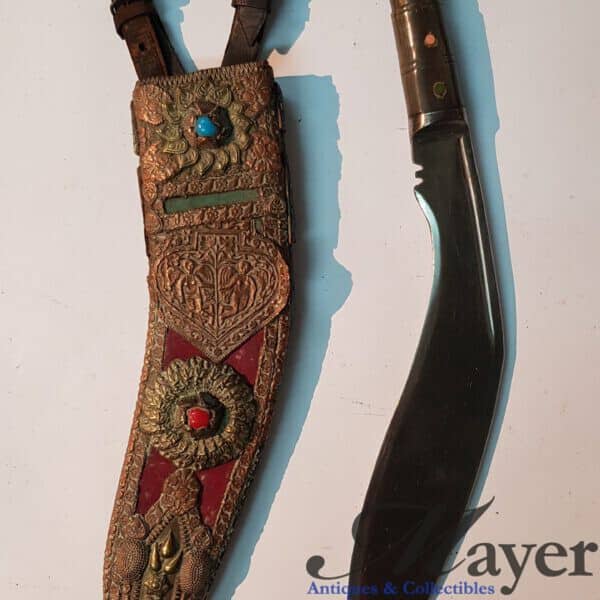